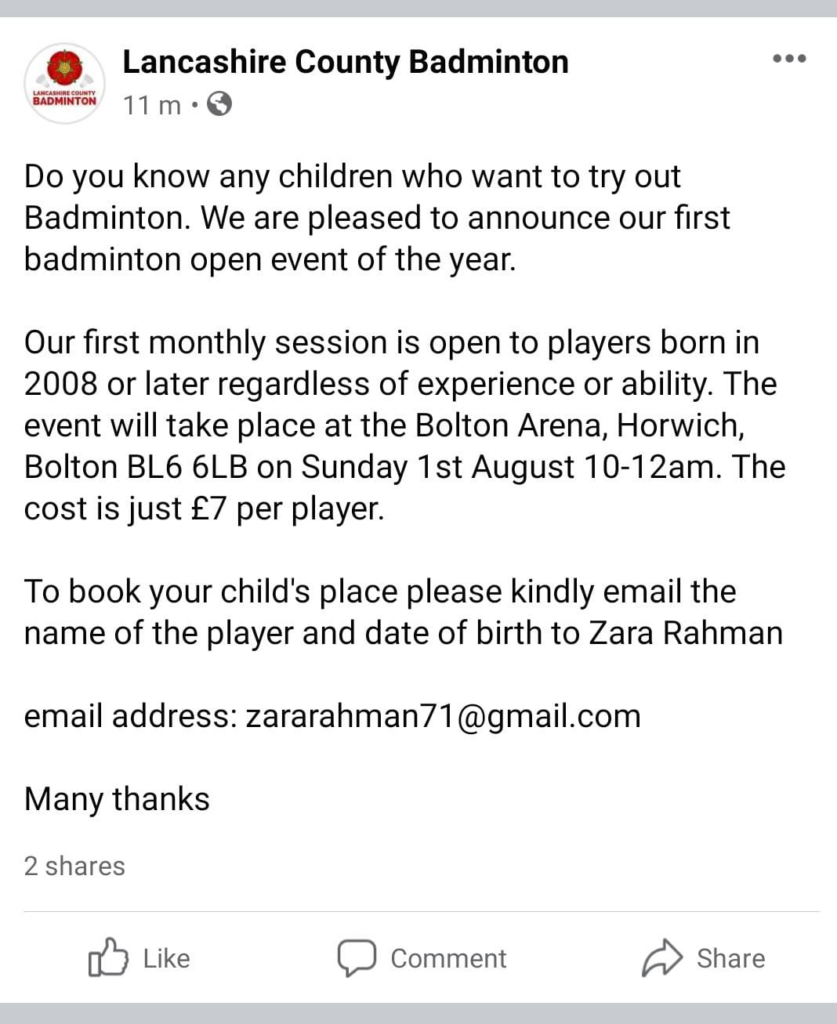 You need just 2 men and 2 ladies per team, and a court.

Fill in the details on this link:

HURRY UP! YOU’VE GOT UNTIL JUNE 30th TO GET YOUR TEAM ENTERED!

It is with great regret that we let the Blackburn & District Badminton community know of the passing of John Grant, a former player, captain, coach, committee member, Chairman and Life Member of our league.

Many of you will remember John playing for his first team of Blackburn Central Methodists before moving to St Silas Club. He foresaw the need to introduce young players in to our league and started the Blackburn Juniors Club, giving an opportunity for talented young players to join

us, many of whom are still in the league.

An inspirational badminton player and coach, John was also a long-standing committee member, giving hours and hours of his time and expertise in the running of the Blackburn league. He became Chairman in 1993, an office in which excelled, and which he held until 2004.

John passed away peacefully on 25th May, 2021 at the Sue Ryder Neurological Care Centre. He will be much missed by the badminton community.

Our condolences go to John’s family, friends and all who knew him. 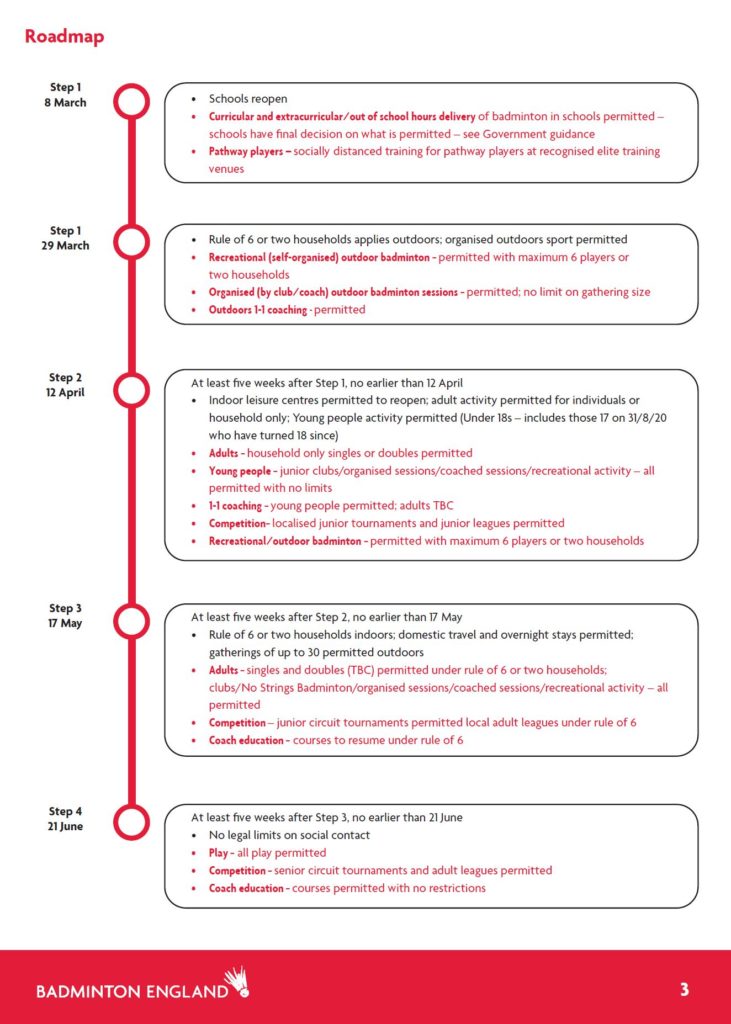 The league has recently learned of the sad passing of Peter Hargreaves.

Peter was involved with the league for a long time as a player for St Marks in the 60’s,  progressing to treasurer and committee member, many years after he stopped playing.

Donations have been preferred to flowers so the league have sent a donation of £50 to the Pendleside Hospice where he was cared for.

I’m afraid it’s not good, no badminton if in high or very high tier unless part of a family bubble: 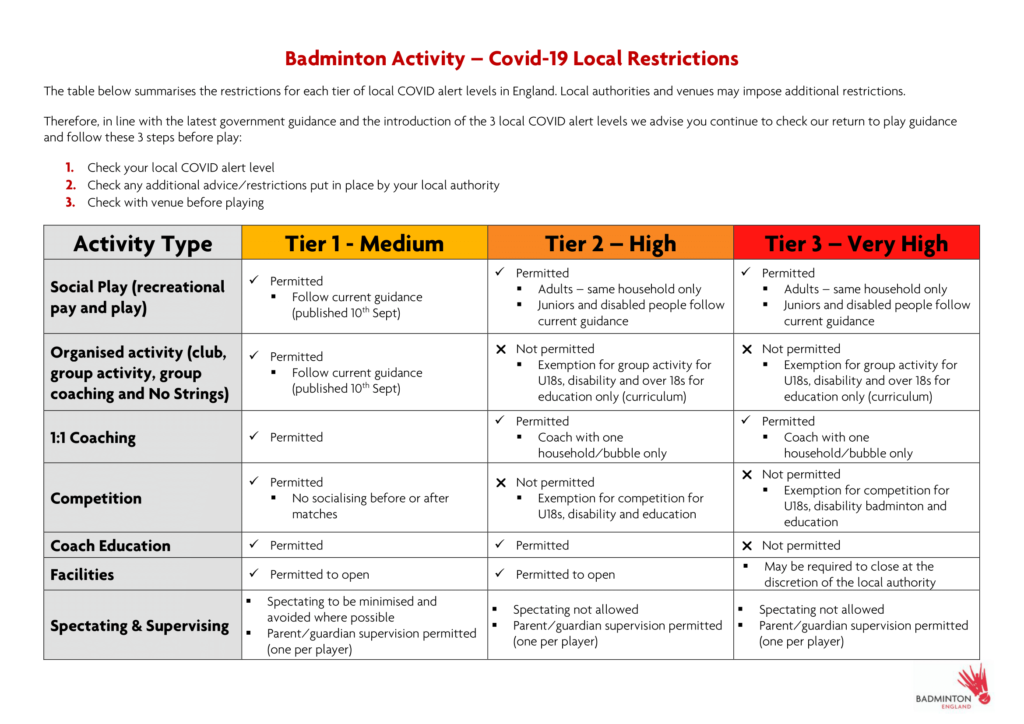 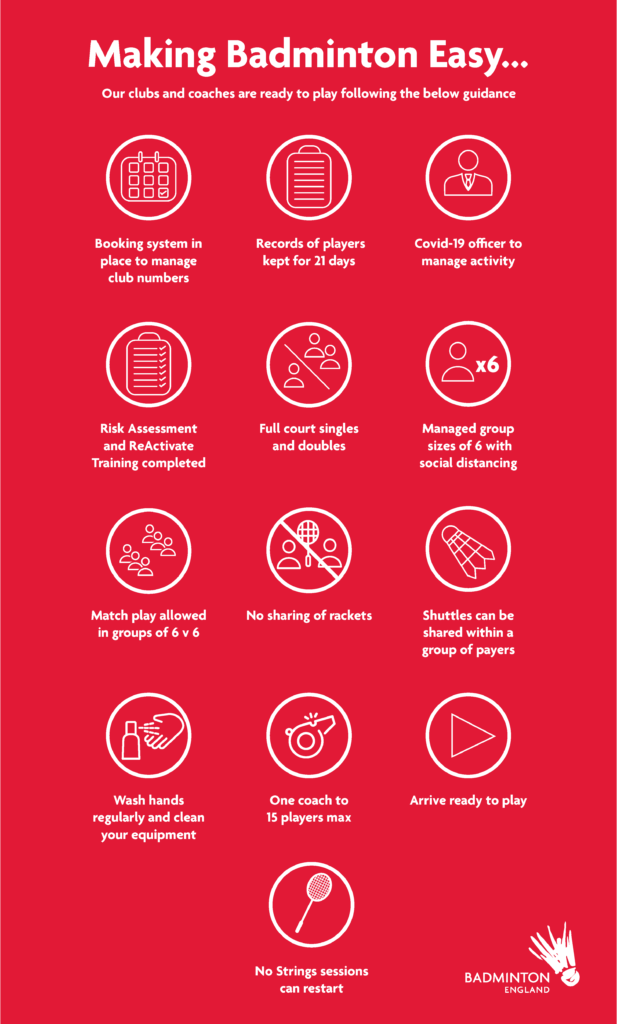 Great news about the re-opening of Blackburn & Darwen Leisure facilities and B.A.E.’s return to competitive play, scheduled for 12th September.

The member of the committee in charge of ensuring the league adheres to the BAE Risk Assessment will be in touch shortly.

The info from Badminton England has been updated and the latest info can be found on their hub:

The latest guidance for players is here:

The latest guidance for clubs is here:

There is also a step by step guide for clubs here:

Finally, there is a templated risk assessment document available here:

Latest BE Update – Return to Play

Please see below for the latest update from Badminton England 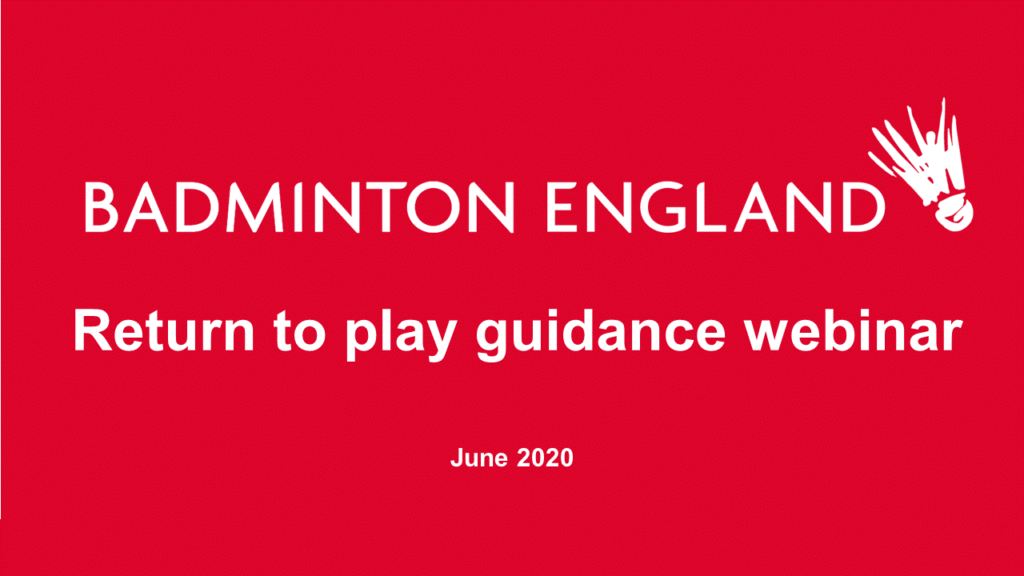 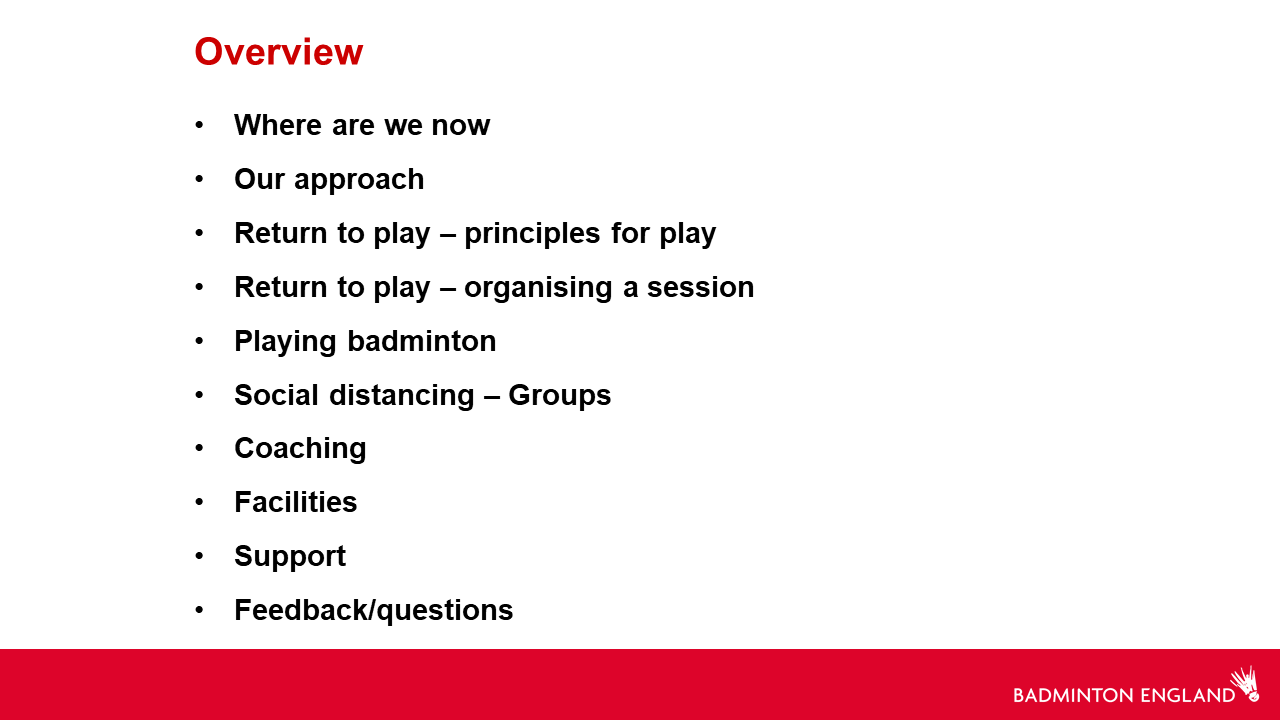 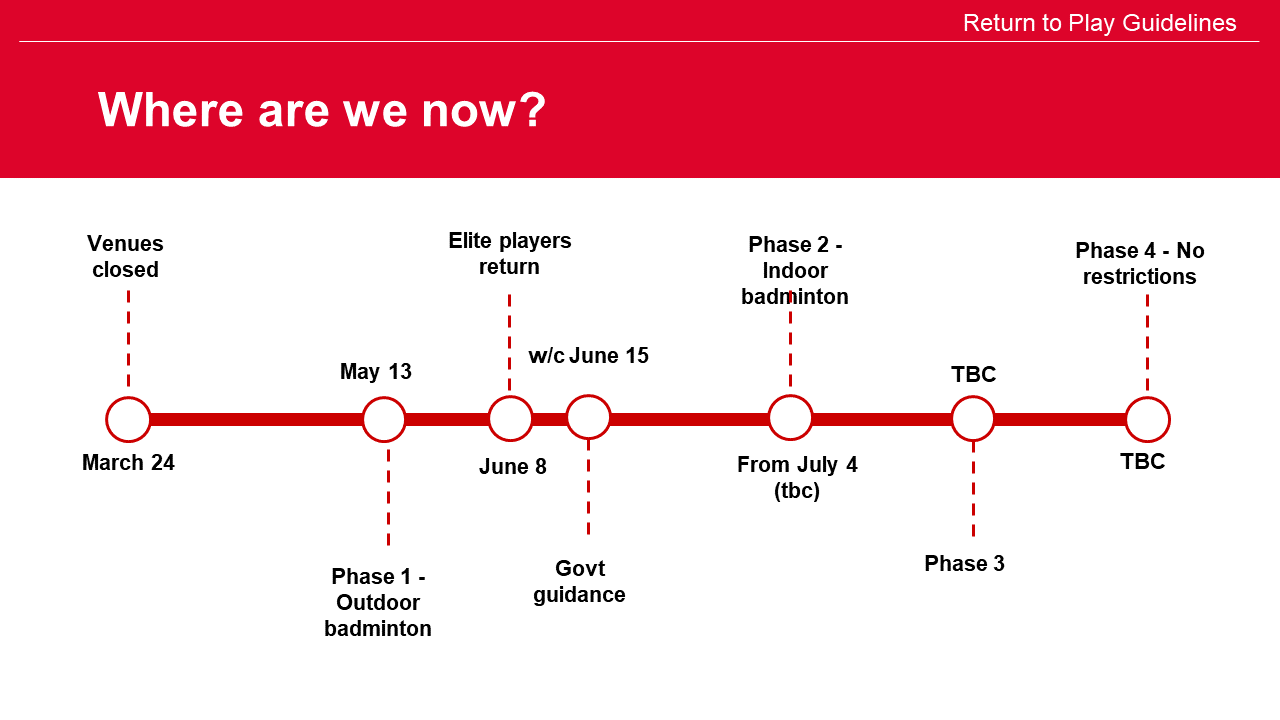 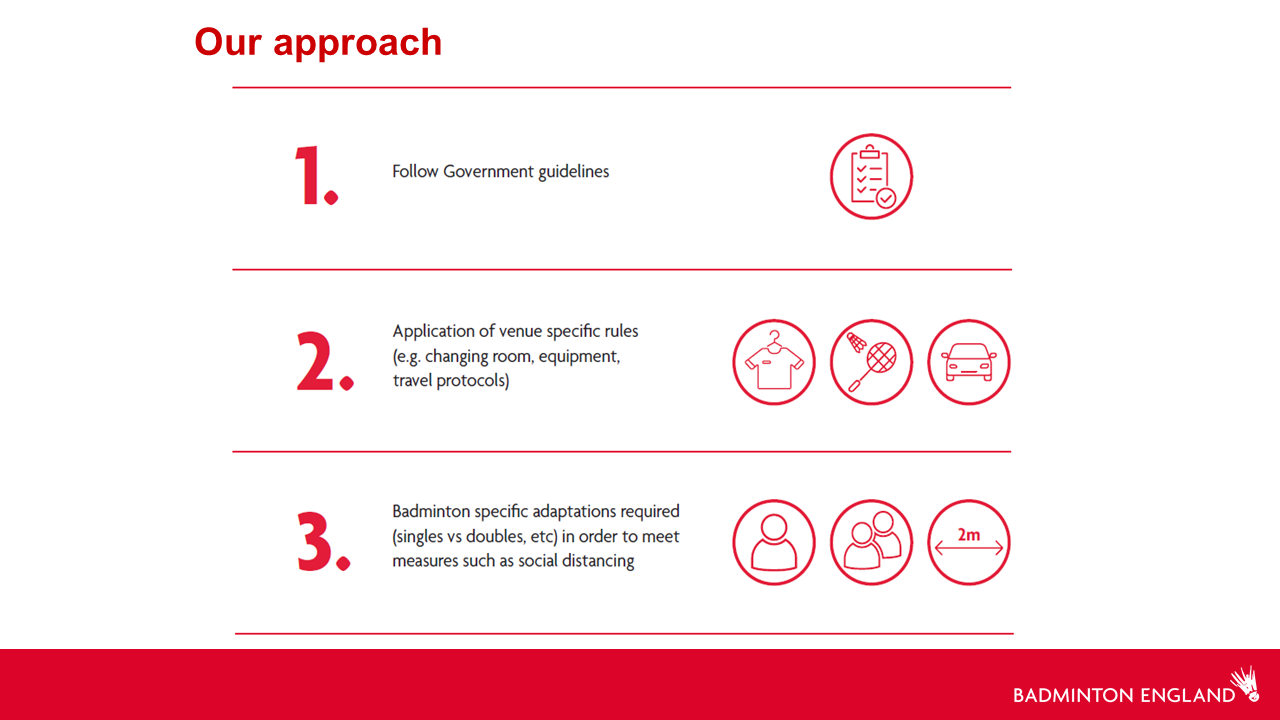 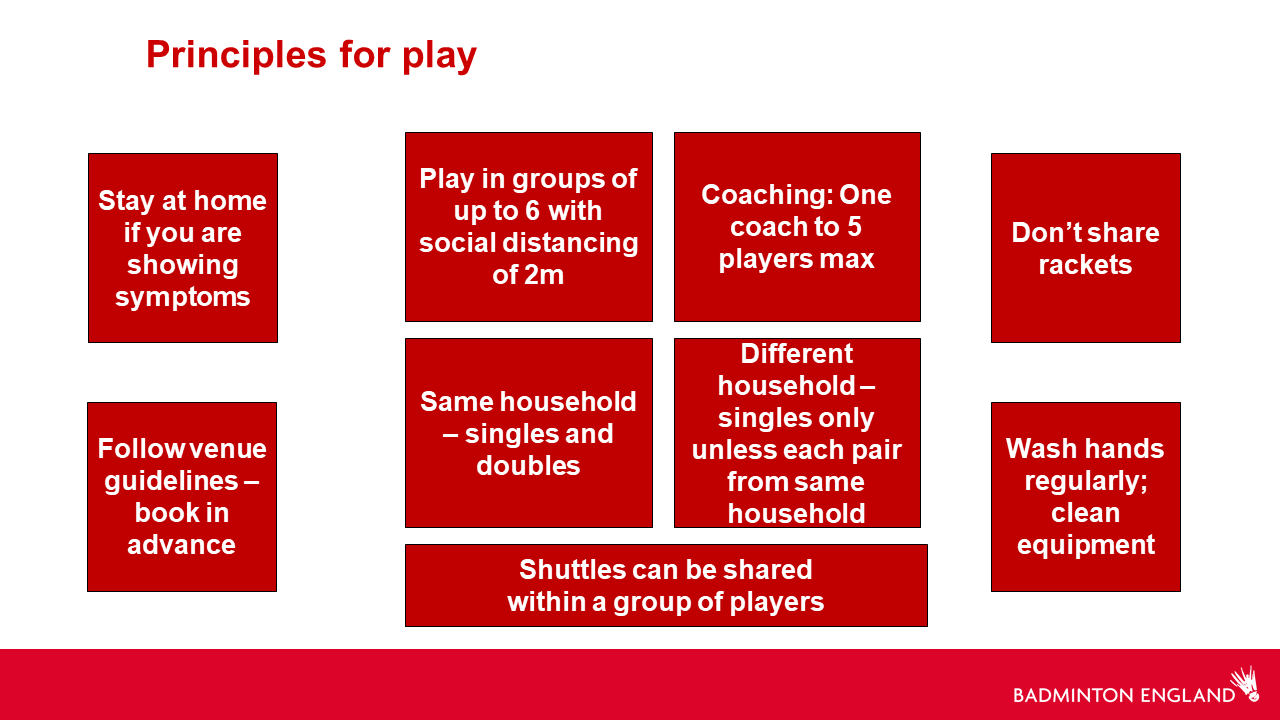 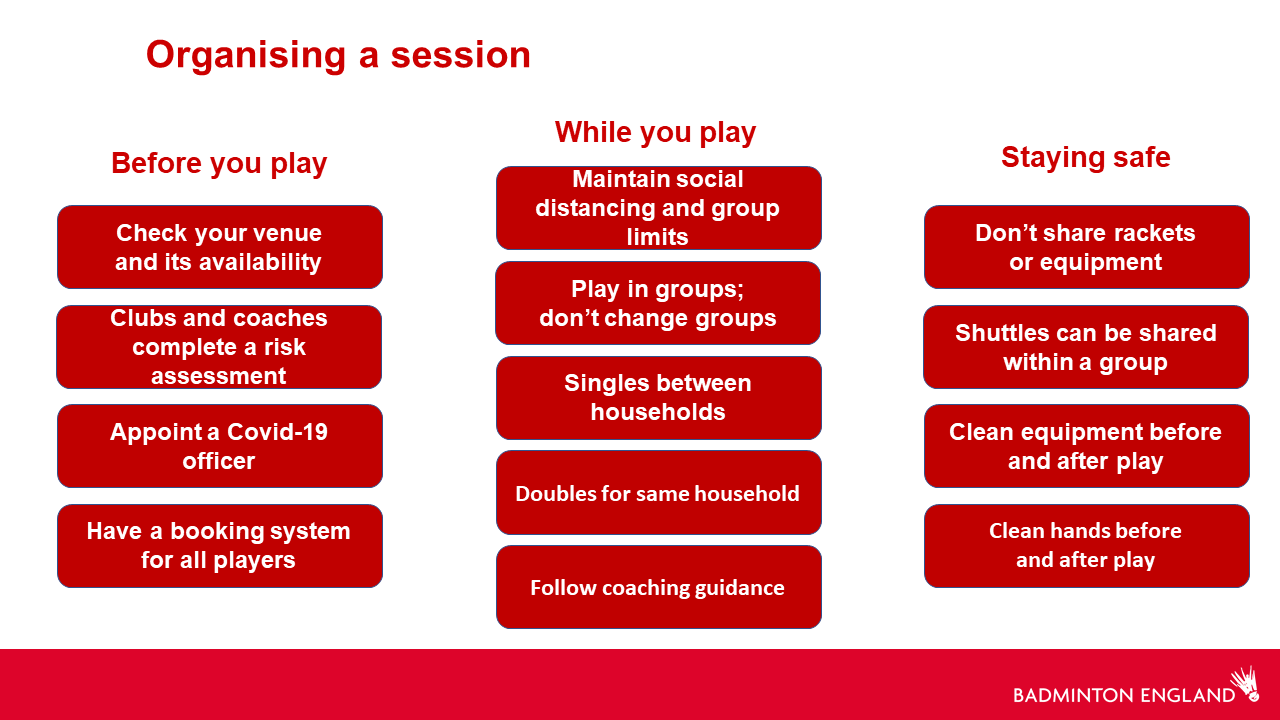 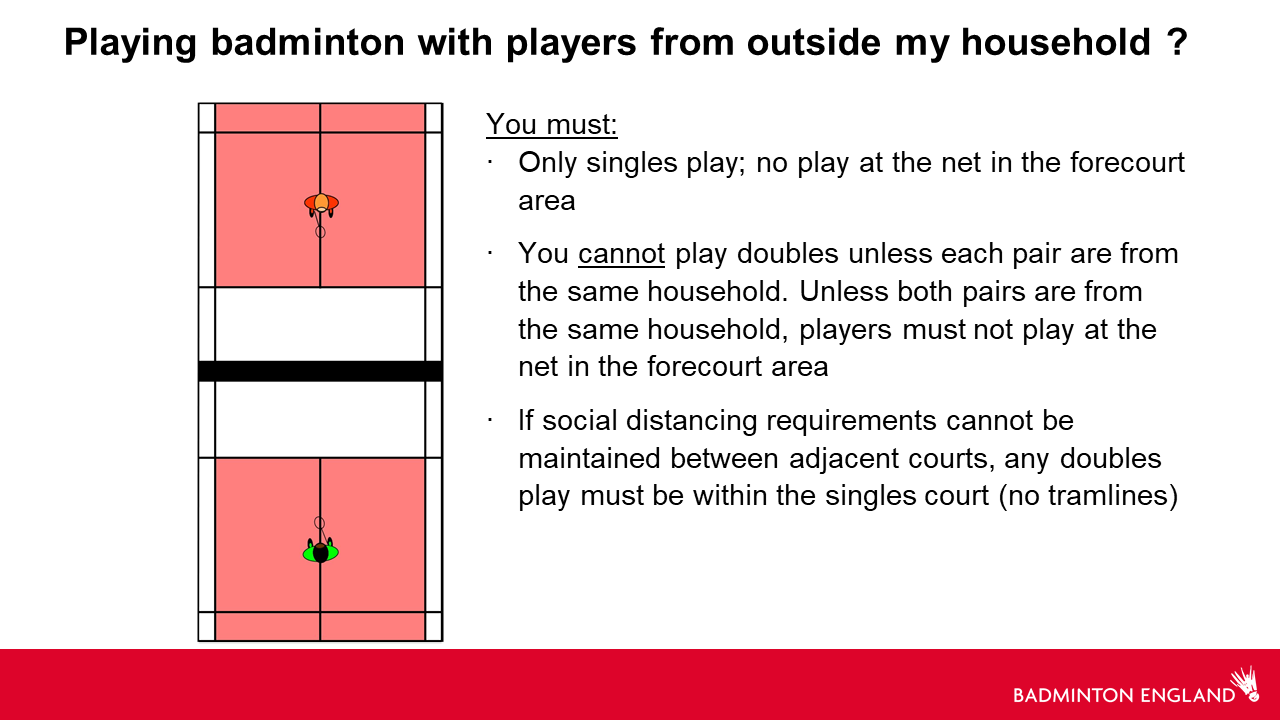 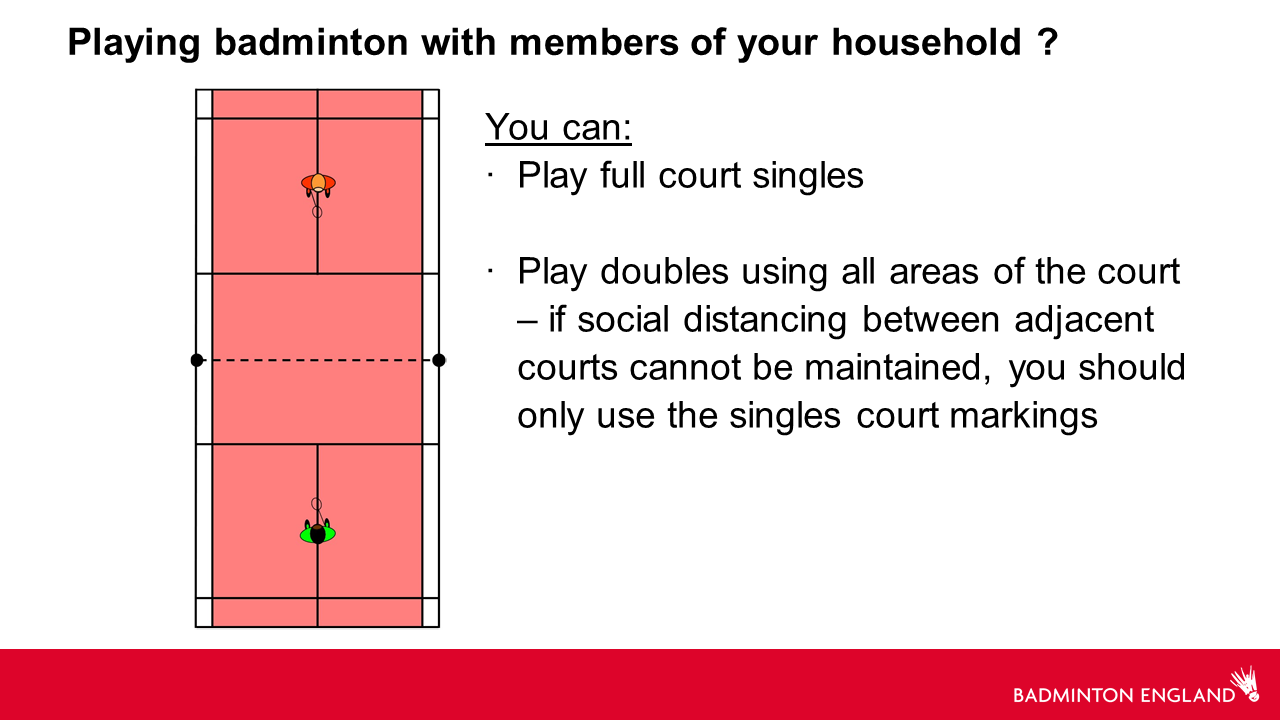 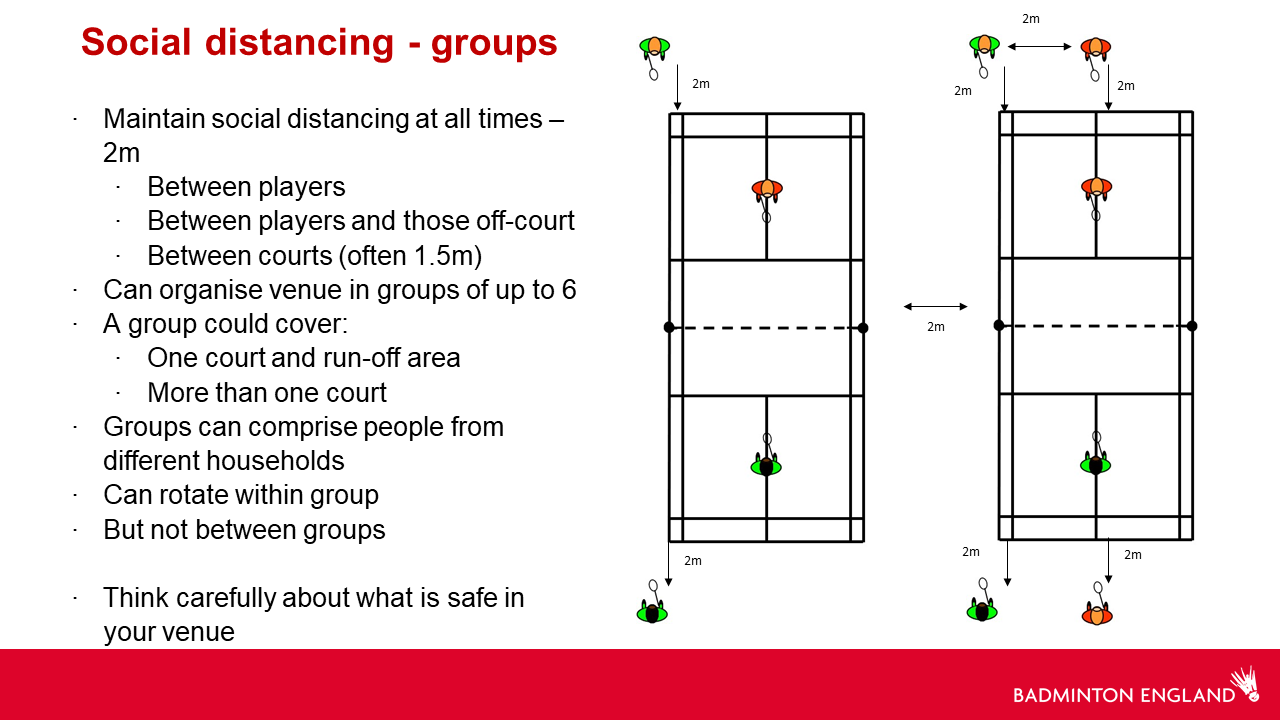 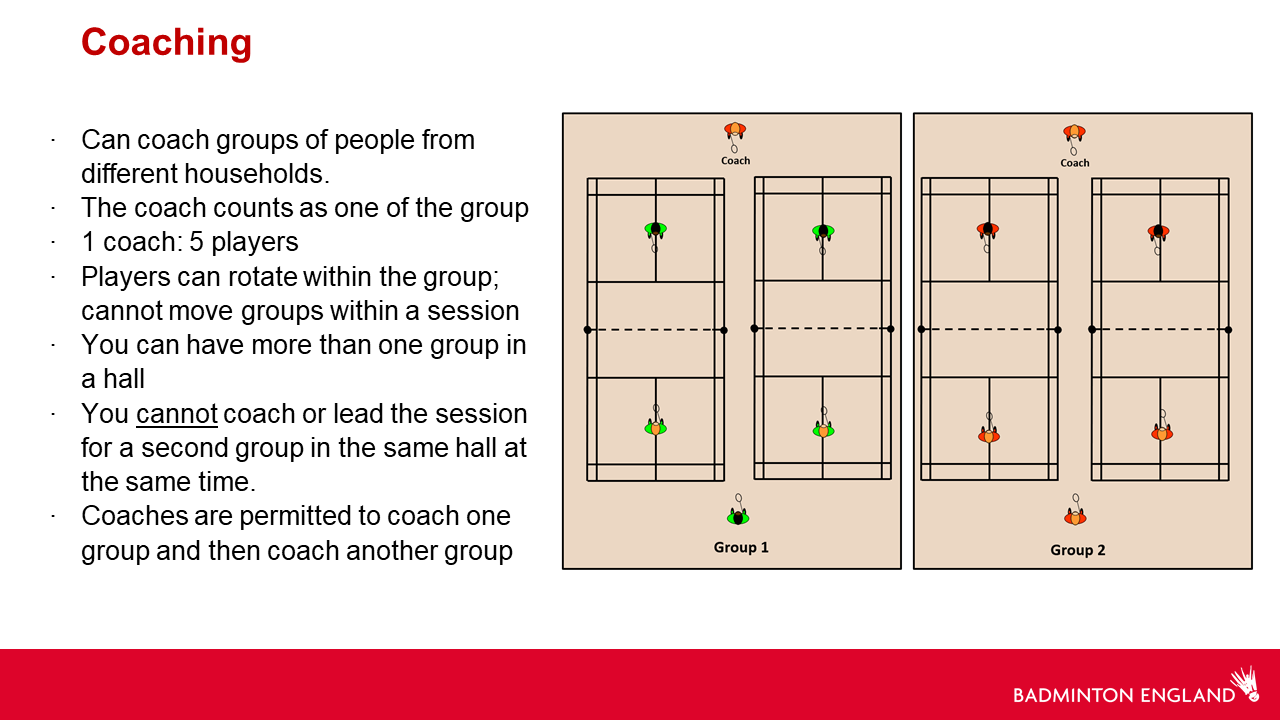 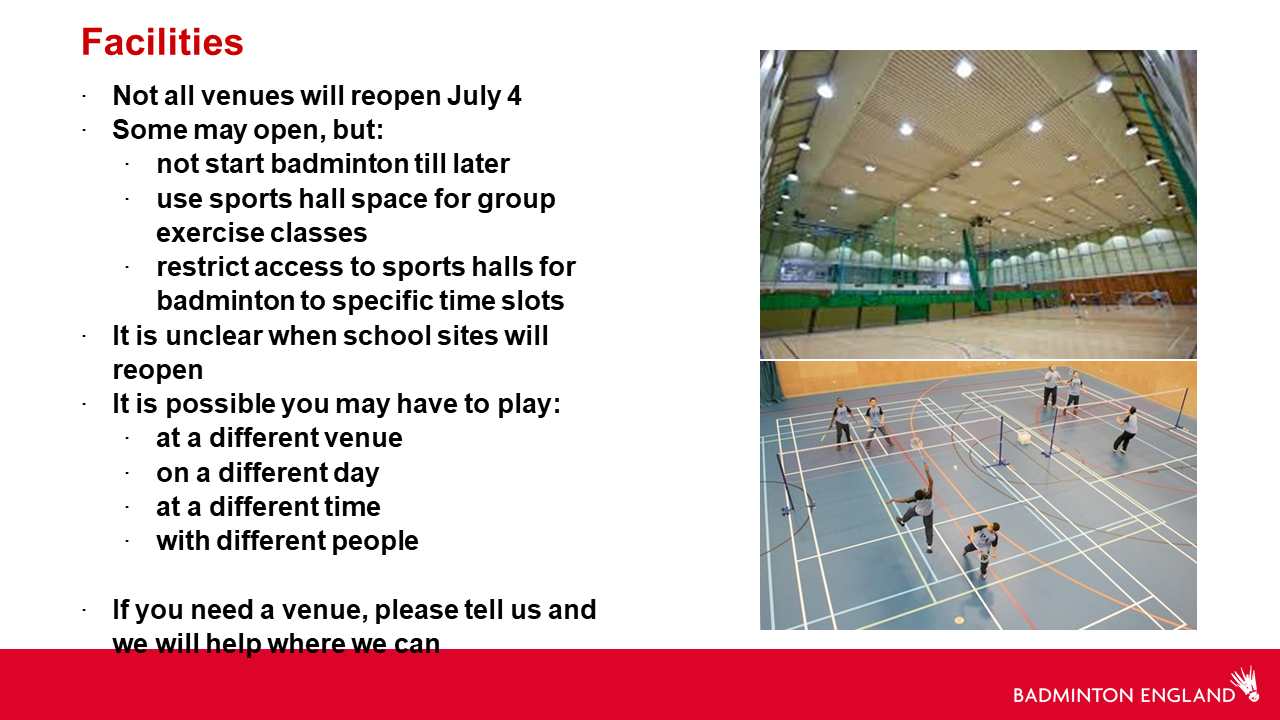 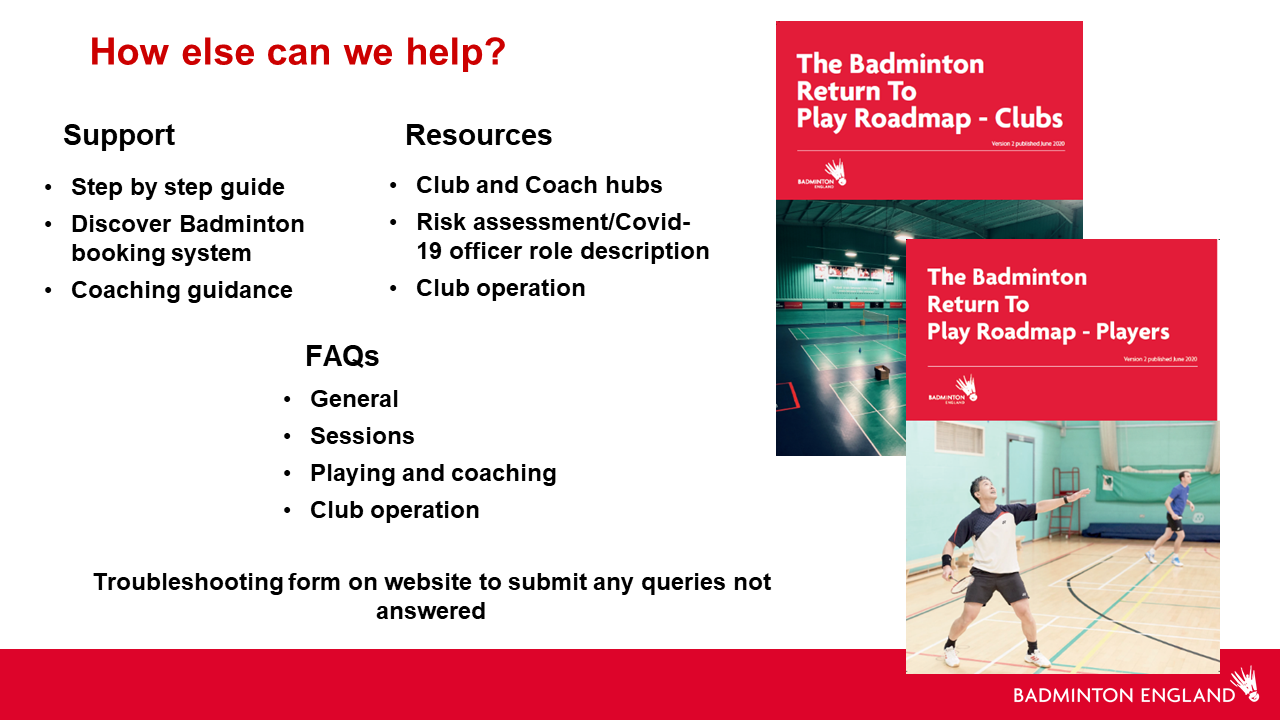 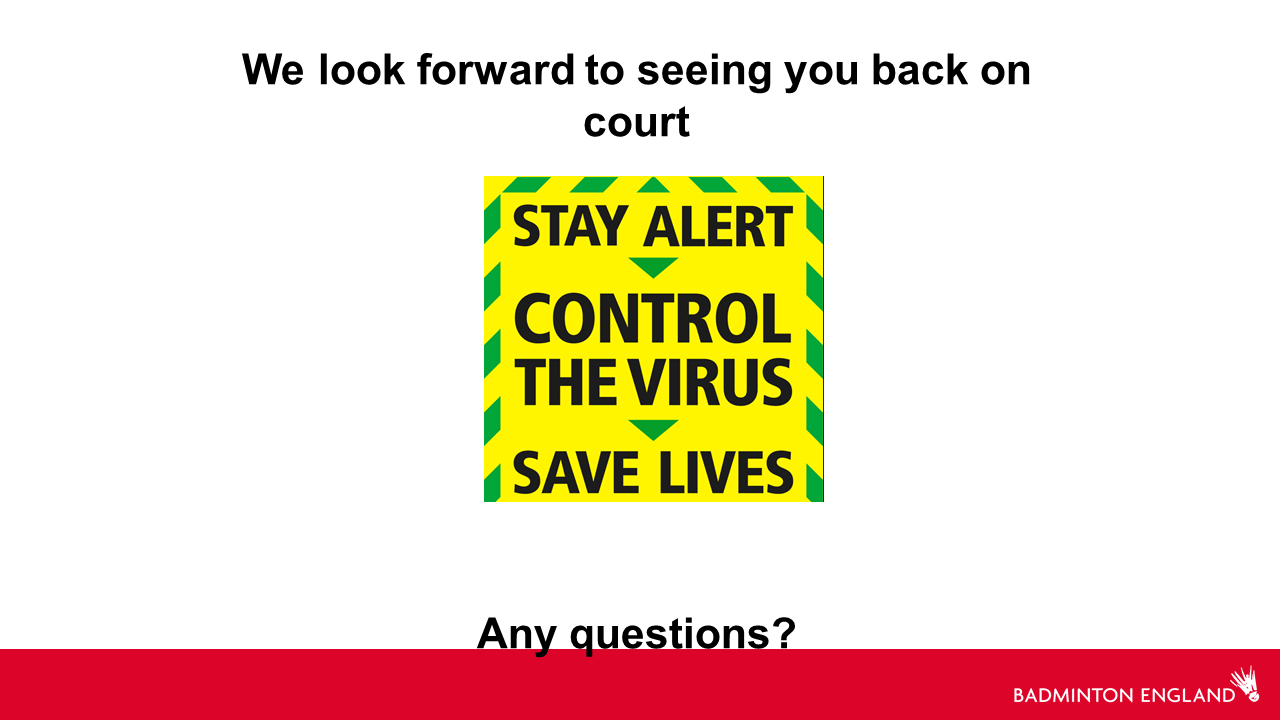