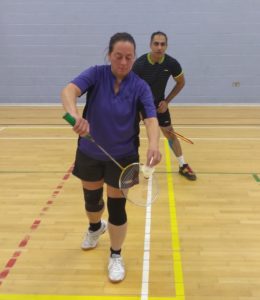 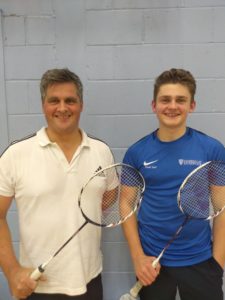 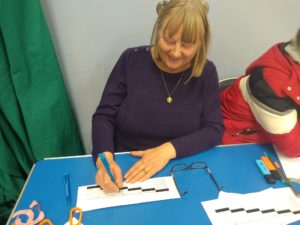 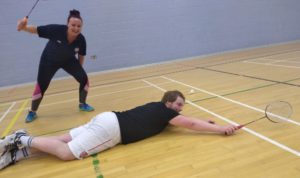 If the answer is yes, take a look at two fantastic offers (liked below) from Badminton England to support your club and take away the initial risk of trying something new to reach out to a new audience. 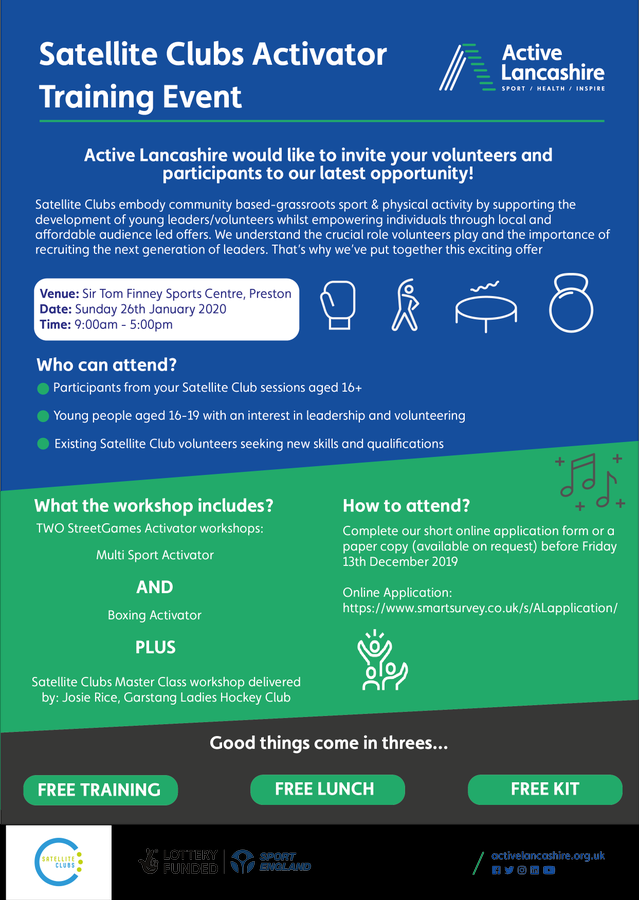 There’s a link to apply below:

Building on the success of last year’s inaugural Badminton England National Volunteer Conference 2019, we are pleased to announce that registrations are now open for next year’s conference!

The 2020 Badminton England National Volunteer Conference will take place on Saturday the 14th March 2020 at the ICC in Birmingham, and we would like to invite all volunteers who keep badminton running to attend!

The aim of the 2020 conference is to improve the experience of volunteering within badminton, so volunteers feel more valued in the community and by Badminton England. We want to arm our volunteers with the appropriate tools and knowledge to play a key role locally in increasing the number of people play badminton.

The 2019 conference focused mainly on volunteering, and key aspects of recruiting, retaining and rewarding volunteers within clubs and league. Following feedback from the first conference, the 2020 event will look to include more aspects of club development and support, giving attendees the choice of a wide range of learning topics with practical tips which can be implemented within their local club, league or county association.

Tickets for the conference are priced at £10 per person which includes a full day’s attendance at the conference (including two workshop choices), lunch and a ticket to watch the Yonex All England Semi-finals (evening slot), 5pm – 10pm.

To register and book your place at the conference, please CLICK HERE

For more information on the conference or to book a place, please visit the Badminton England website: https://www.badmintonengland.co.uk/play/give-your-sport-a-helping-hand/

We look forward to seeing you at next year’s Volunteer Conference!

Nominations for the 2020 Yonex Volunteer of the Year awards are now open!

The winner of each award will be invited to the Volunteer Awards presentation (along with one guest) on Saturday 14th March 2020 at the Yonex All England Open Championships at Arena Birmingham. This will include best seats in the house tickets to watch the evening performance. The Volunteer of the Year winner will also receive an overnight stay for two and be part of one of the presentation parties for the finals on Sunday 15th March.

To nominate a volunteer for either of the two awards, please complete the nomination form as fully as possible. The applications will be judged by an independent panel based on your information below.

Please note the nomination is to recognise the volunteers contributions to badminton during 2019 only.

The closing date for nominations is Friday 13th December 2019.

Cost: £5 per player, per event

Entries can be sent directly to Claire E on 07957138914 or by email detailing partner’s name (where relevant):

I have been contacted by the Lancashire secretary and the fees of £3.25 per player are now due.

Please send them as a cheque to Lancashire Badminton Association, including a list of the players you are registering.

The deadline for the registration money is 31st October, but I’ll wait until the week after and post them en masse on Friday 8th November. 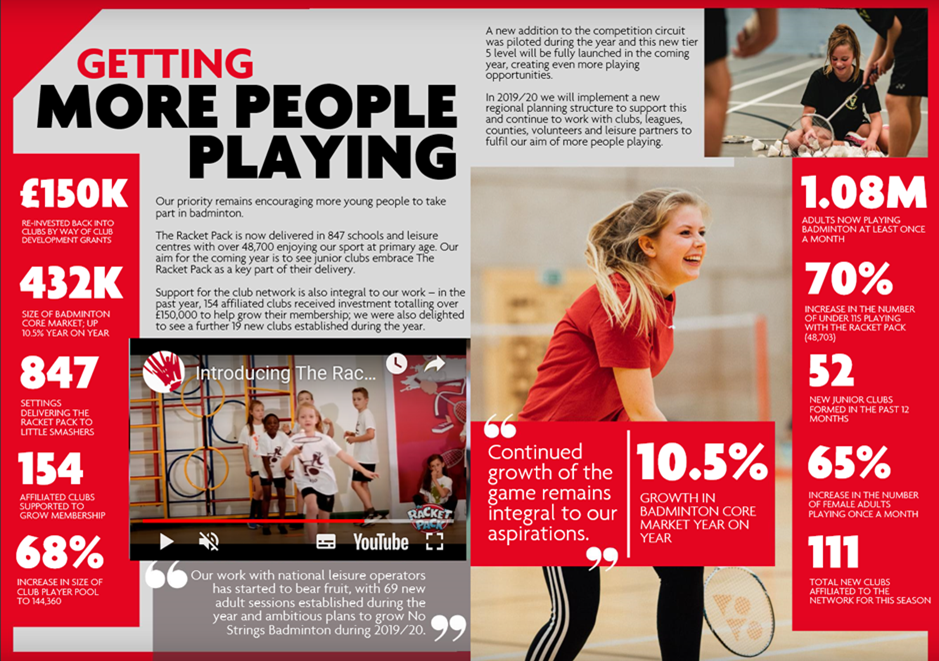 You can view the form to apply here:

Due to St Mathews being unable to provide a team for the coming season they have withdrawn from the league.

All fixtures with St Mathews are now cancelled.